A YA SCI-FI THRILLER 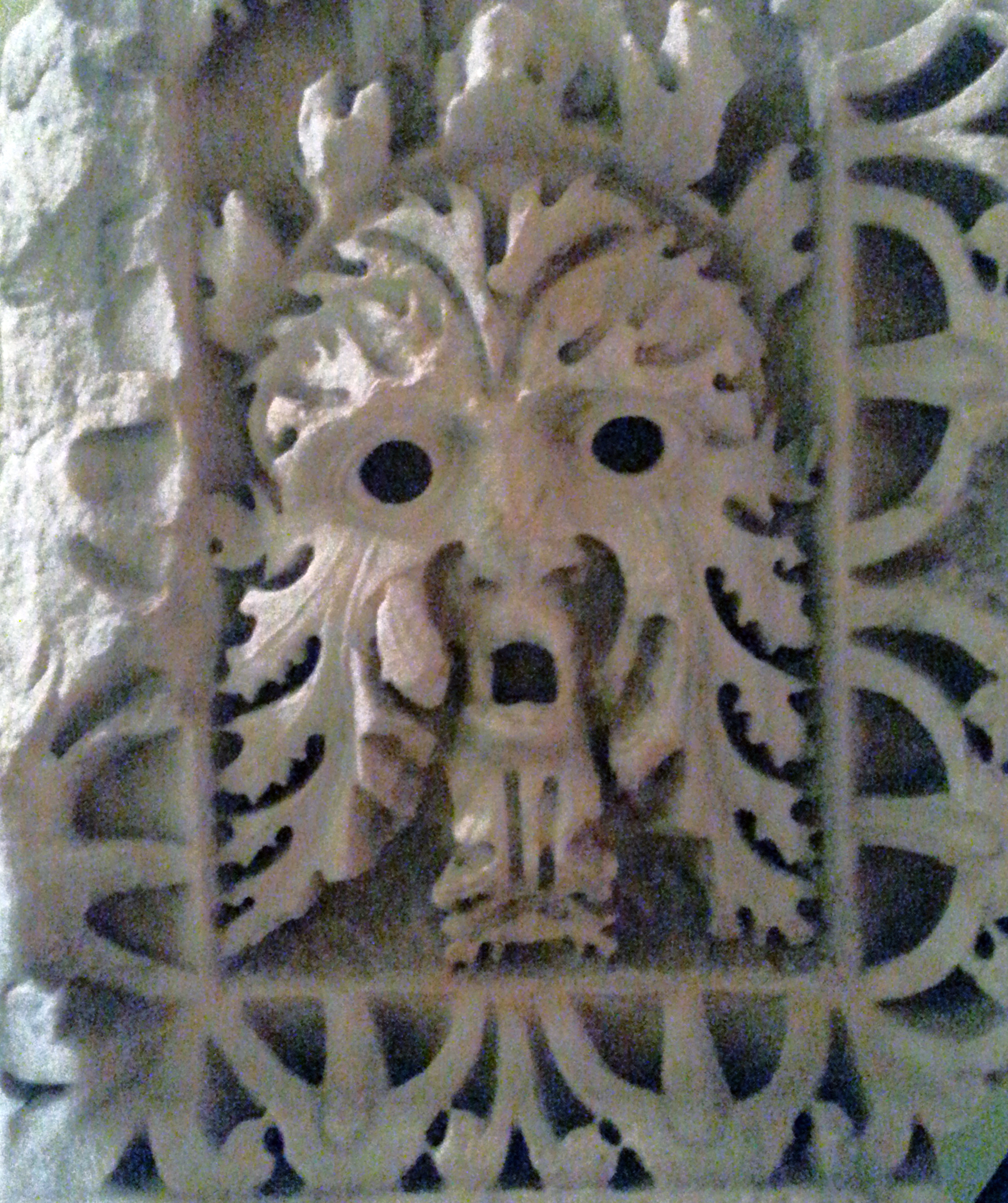 In a 2060 Constantinople refugee camp, sixteen-year-old Fortuna Noble fears for her life when other Displaced children start disappearing and no one does anything about it. Why are they taking only Displaced children, and who are They –the vile half-human half-computer Compu-animates stalking her encampment at night? The only clue is an artifact from 359 CE. Then her father goes missing and her mother is mysteriously injured, leaving Fortuna alone to stand up against the abductors until four teenage time-travelers show up at her school.

Displaced is a 91k word YA sci-fi thriller that looks at the unprecedented horrors youth of the future must face in this evolving universe. Sometimes it takes blind courage to fight fate when life isn’t fair.