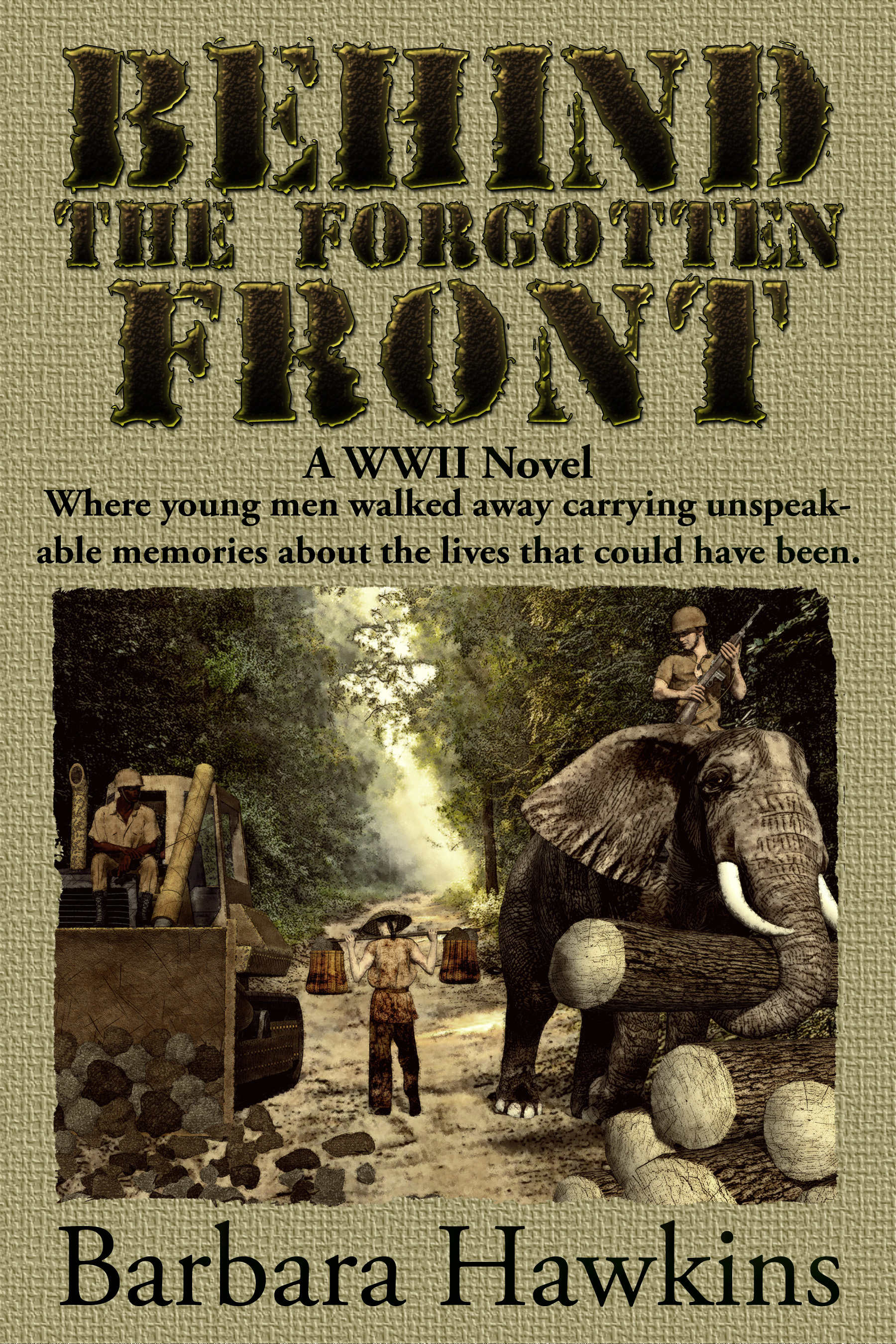 It’s 1942 and Harry Flynn leaves behind the love of his life to journey into a world of tigers, elephants and Himalayan Mountains. He enlists to fight in the war expecting to find the thrill of danger and honor of military service. 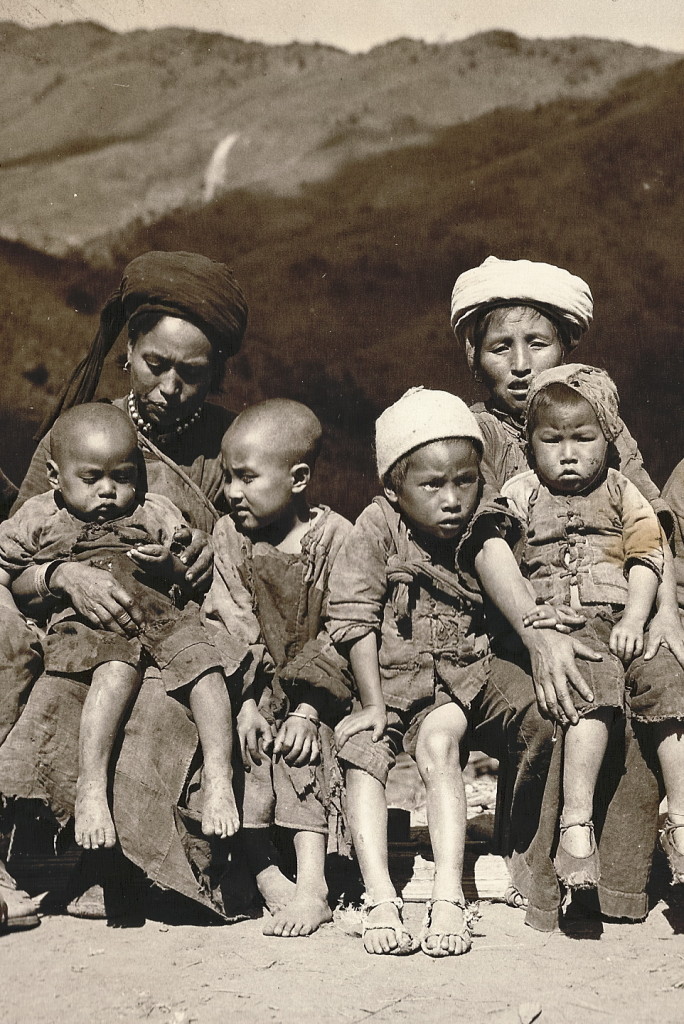 Instead of a fighting position, Harry is sent to the Forgotten Front in the Indian subcontinent as an ordinary supply officer. There, General Joseph ‘Vinegar Joe’ Stilwell is constructing a ‘road to nowhere’ through Japanese-occupied Burma. The general will do anything to get the road built. 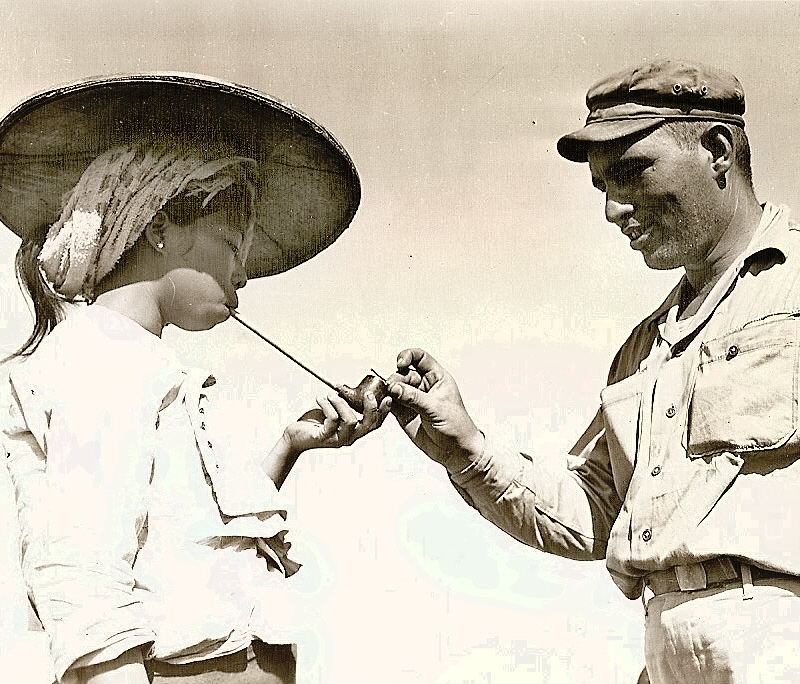 In this exotic world with Naga headhunters, opium-smoking Kachin tribesmen, and marauders who scorn both life and death, Harry forges unlikely friendships.  He’s forced to obey orders that challenge his principles and is torn between being true to himself or ‘no man at all.’ 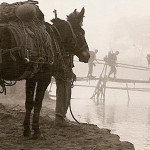 On the road, an All-Black construction regiment is losing a man a mile due to disease and crumbling mountain slopes. Although Harry is a supply soldier on the road, a commanding officer spots Harry’s unconventional skills. Immediately he’s transferred to America’s first guerrilla-supported, long-range penetration unit: Merrill’s Marauders and later the Mars Task Force. Here he must entrust his life to others. 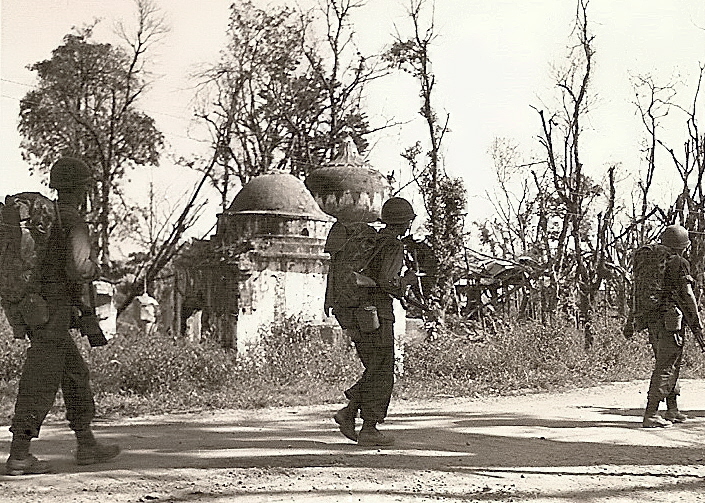 During a time when boys were forced to come of age on the battlefield, Harry must learn what makes life worth living, when death or insanity seem to be the only way out. 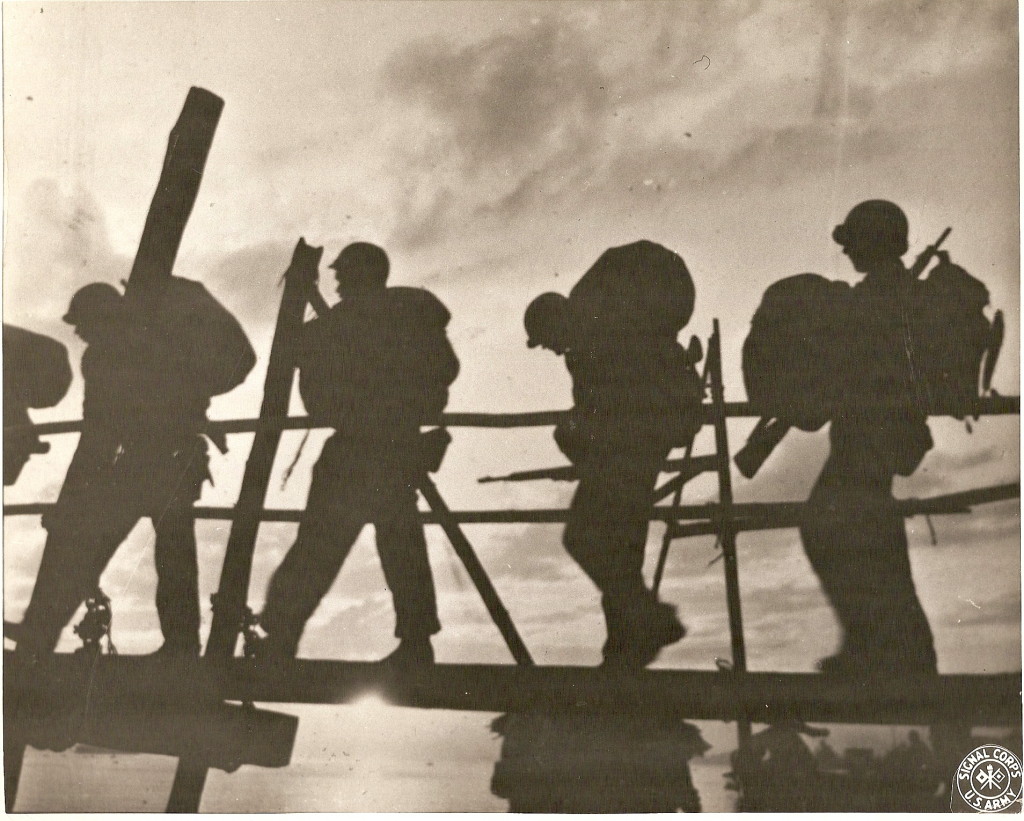 The lessons learned in World War II apply to all wars, where men walk away carrying unspeakable memories and ‘lives that could have been’ haunt those that lived.  Behind the Forgotten Front brings them all back to life and shows that history is about facts driven by the passions and sometimes the mistakes of real people.