WHERE EAST MEETS WEST ALONG THE SILK ROAD, WITH MYTHOLOGICAL RUINS FROM THE GREEKS, ROMANS, PERSIANS, OTTOMANS AND THE CHRISTIAN CRUSADES 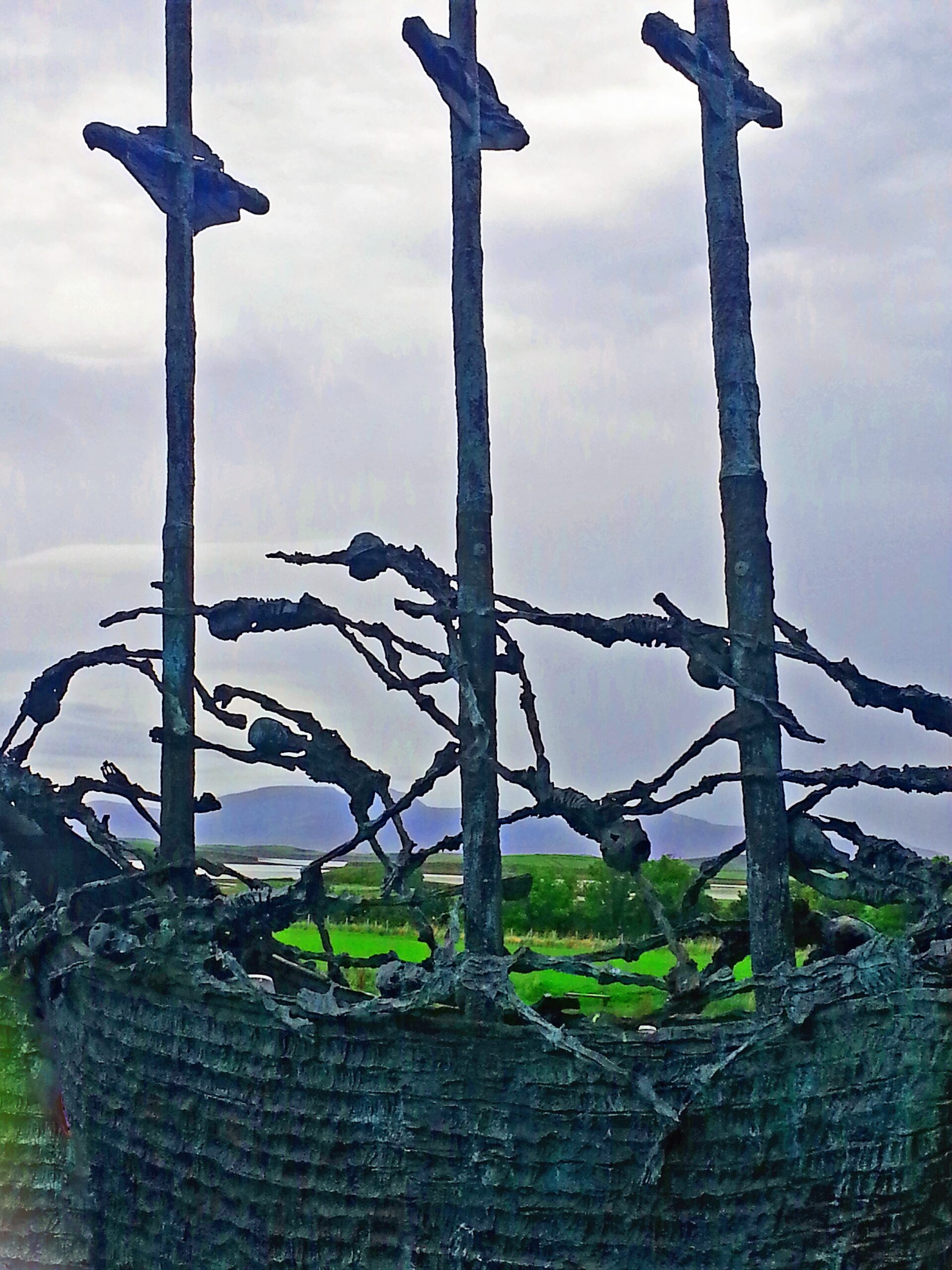 It has been said that Ireland’s greatest export is it’s people. This sculpture outside of Westport in County Mayo is dedicated to those who never returned. 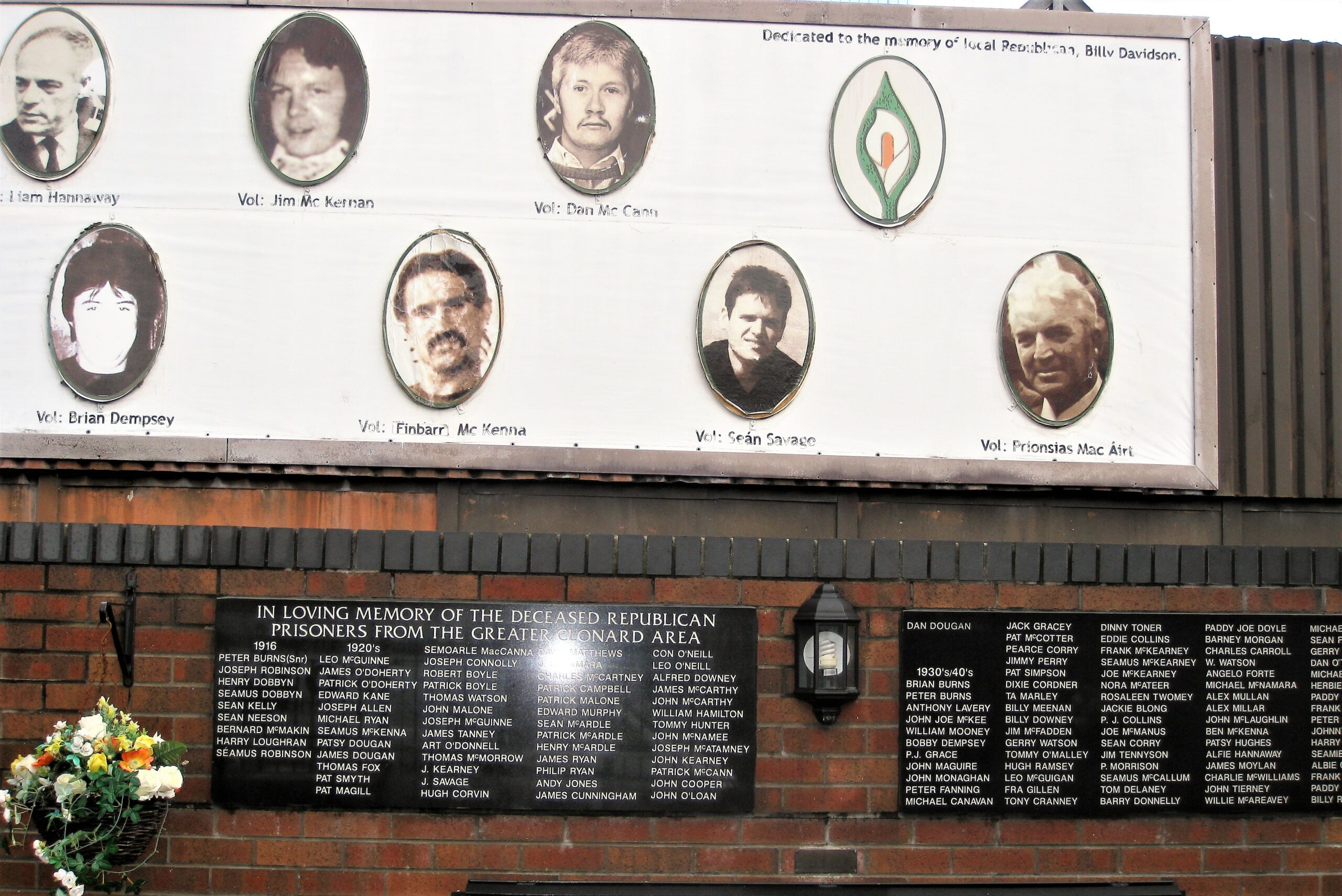 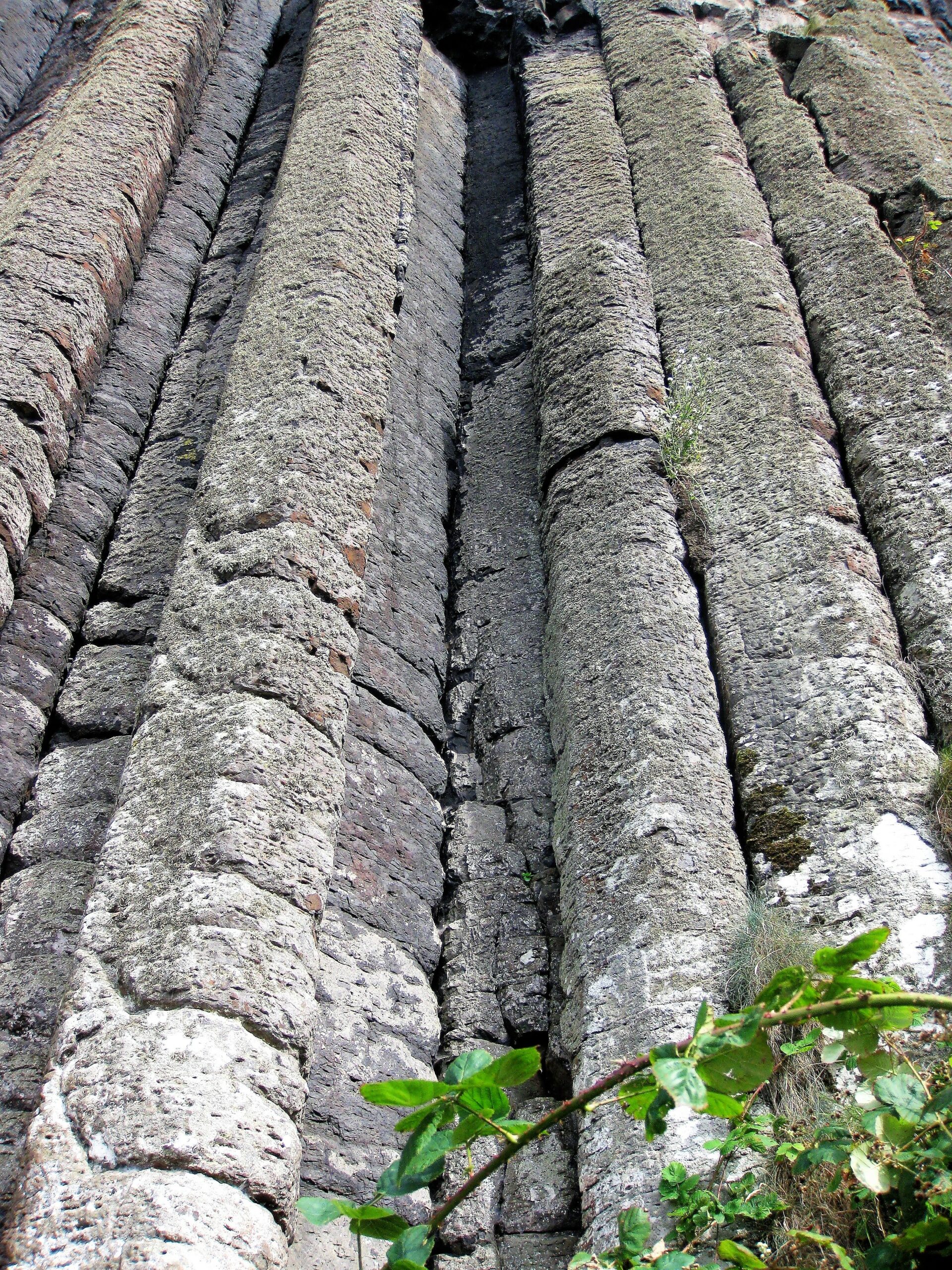 Sites such as the Causeway Coast and Brooding Atlantic Coast

All those who wander are not lost – Connemara Coast 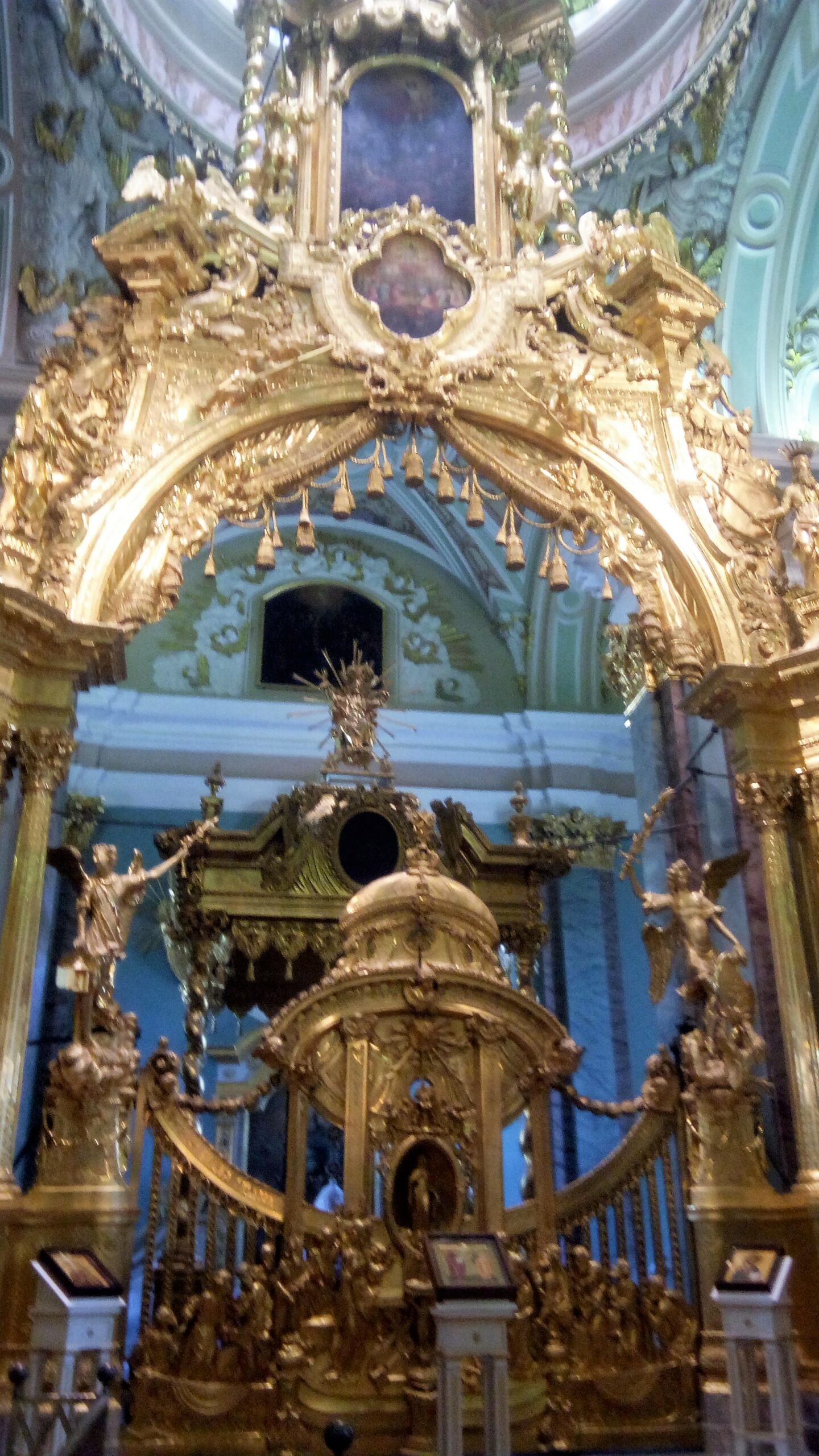 Cities including St. Petersburg, highlighting the Tsars’ legacy and Veliky Novgorad with its reminders from WWII. 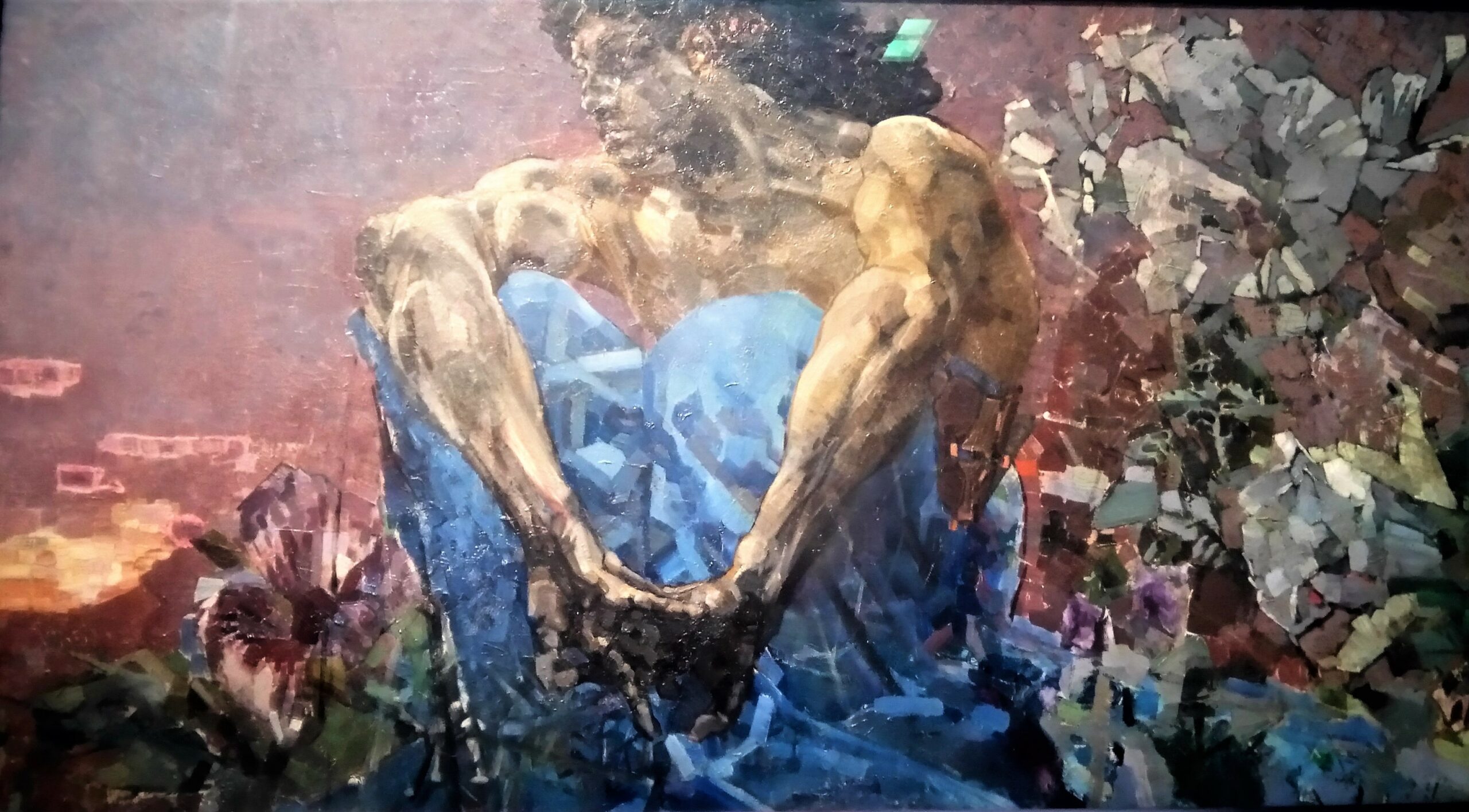 The Demon by Vrubel in Tretyakov Gallery – Moscow

Cities include Moscow famous for the Red Square and the Golden Ring towns of Yaroslavl and Suzdal, a view of the past. 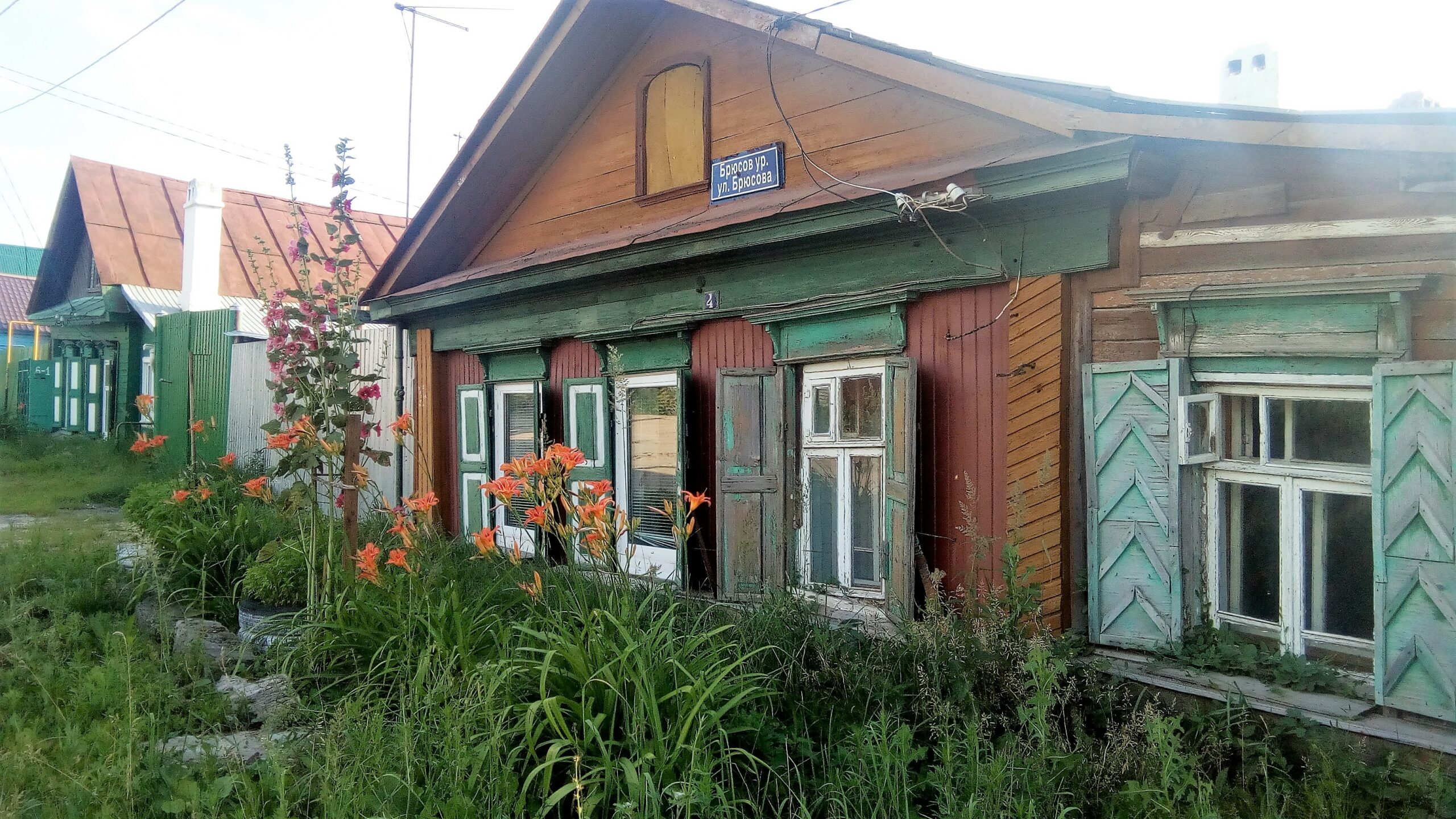 I really appreciate your visit to my web page. It means a lot to me. In the comments box, I’d like to hear what you think about my posts – tell similar stories – share other blog forum