I didn’t expect to get charged by a rhino.  He just happened to unsuspectingly slip out from the elephant grass where our jeep was parked for bird watching. Surprised the crap out of everyone.

Do your homework when you decide to go on a safari,  The weather was dry and vegetation was green, but the elephant grass was so high, it hid the animals.  In Behind the Forgotten Front,  Merrill’s Marauders and the Mars Task Force pushed through this grass; nervous that at the next bend they’d walk into the barrel of a Japanese gun.

Moral of the story: go when it’s most uncomfortable for you, it may be the best time for a safari.  I also learned to not depend on Google for weather predictions. The closest weather station maybe a hundred miles away. Look at photos of the locals or those who traveled there the same time you plan to visit. See what they’re wearing.

Next, decide which class you want to travel.  I traveled 3rd  class, which had few if any luxuries but I got to meet the locals.  And as a word of advice, if given the chance, I’d take a tent over a bamboo thatched basha any day; tents are warmer. 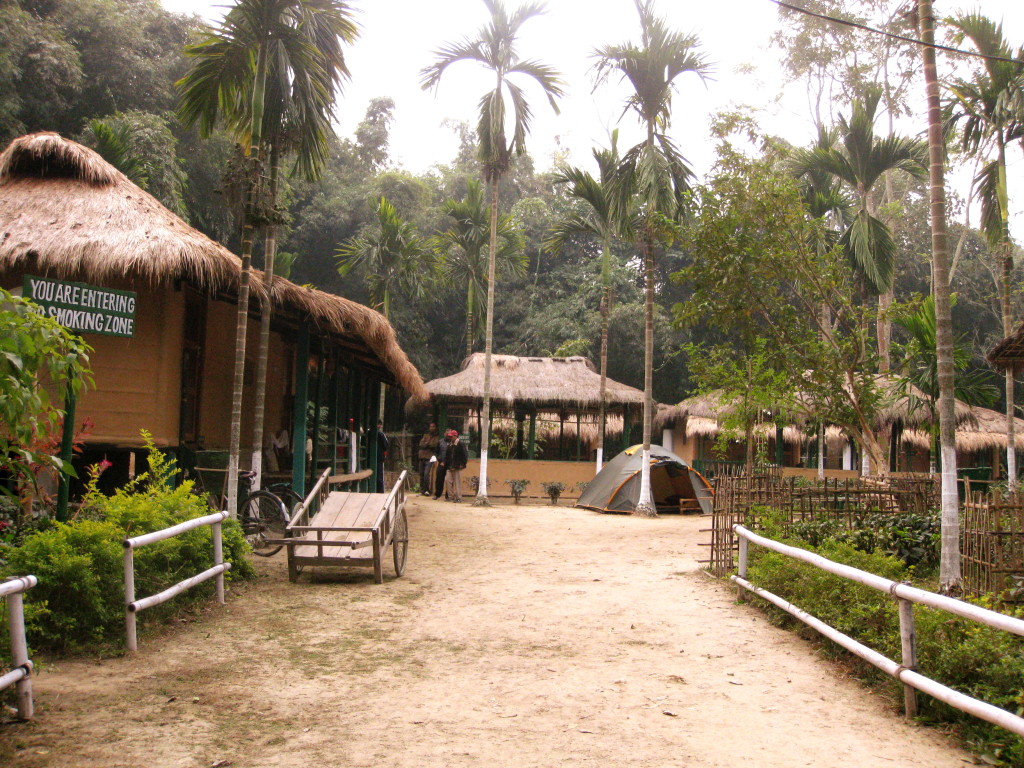