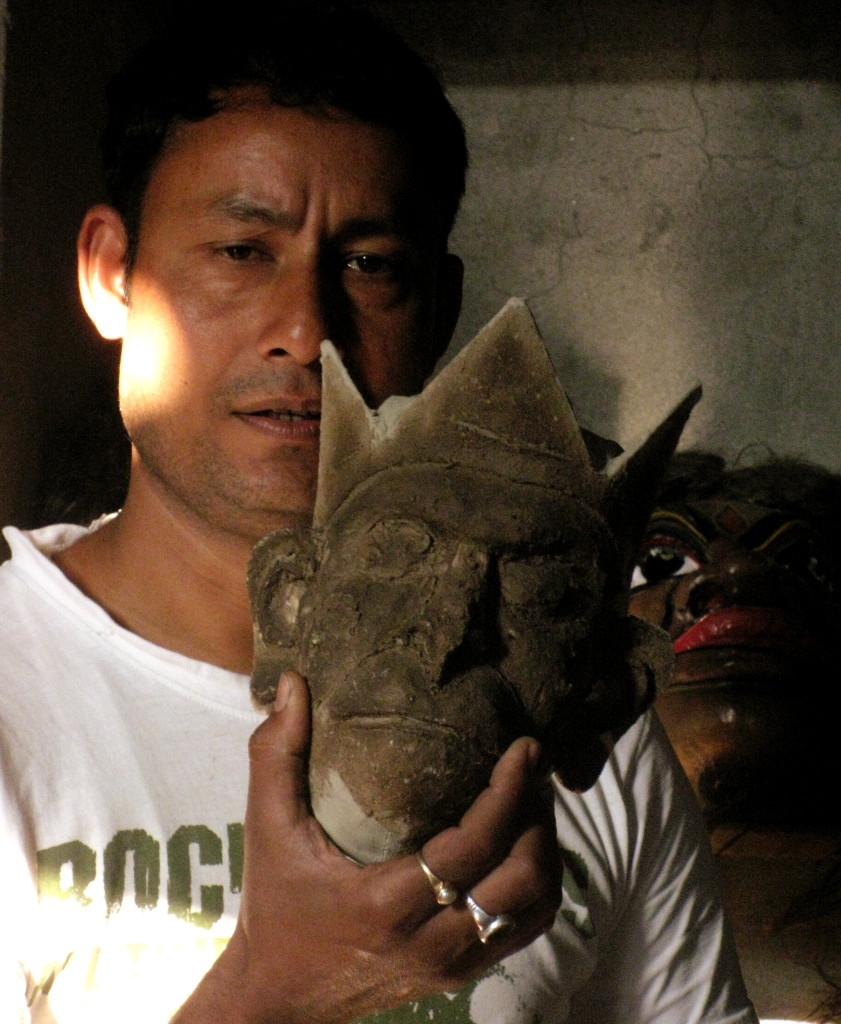 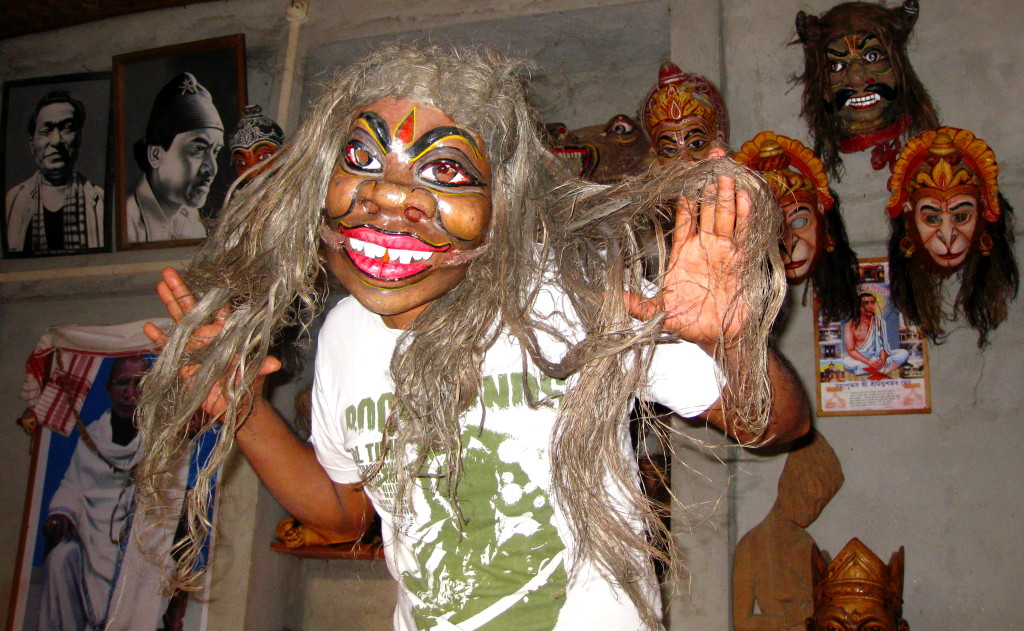 Sixty-five monasteries or Satras were built on the island of Majuli.  Monks dominate the island. Consequently, there is little commercial development and almost no public lodging. 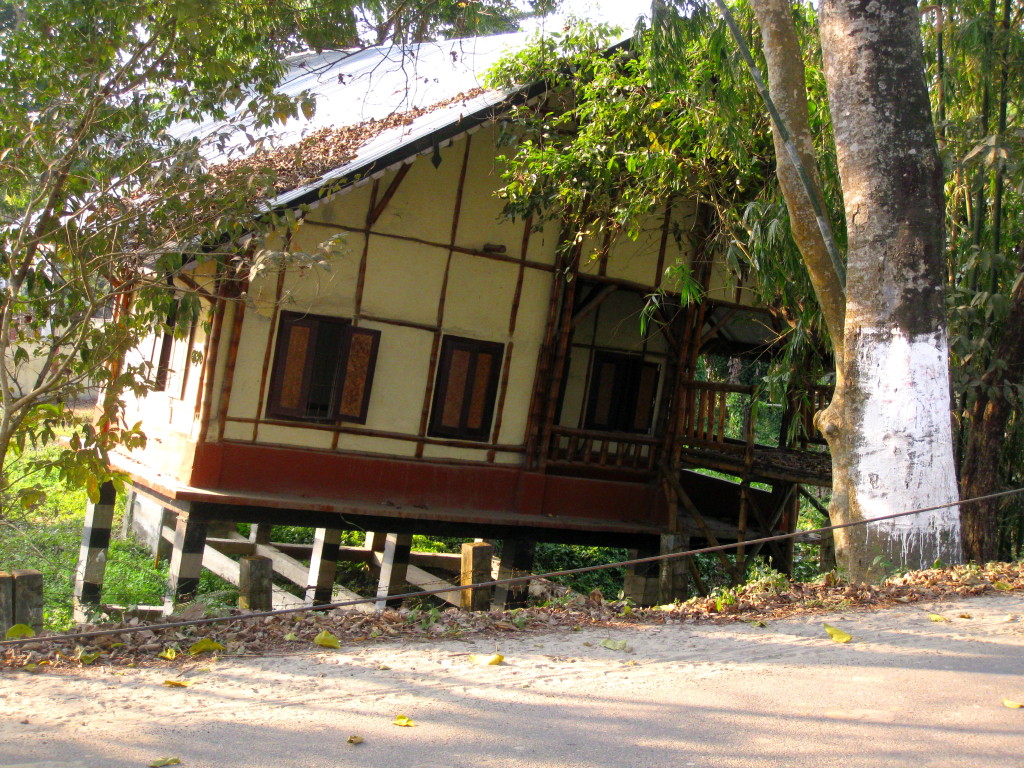 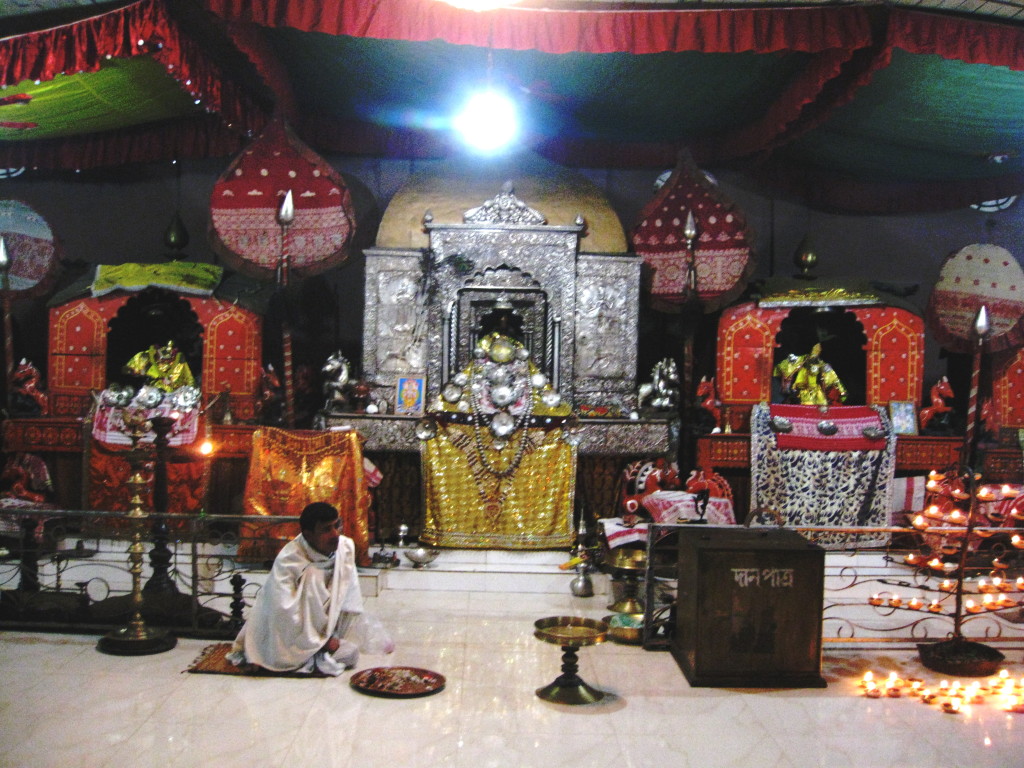 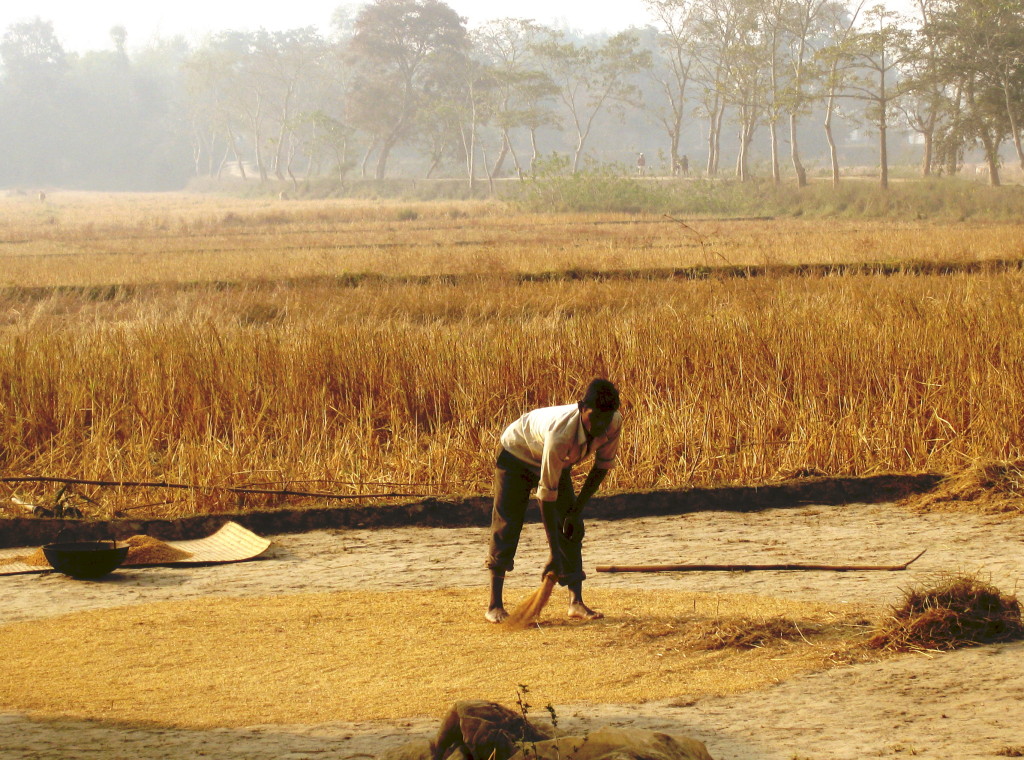 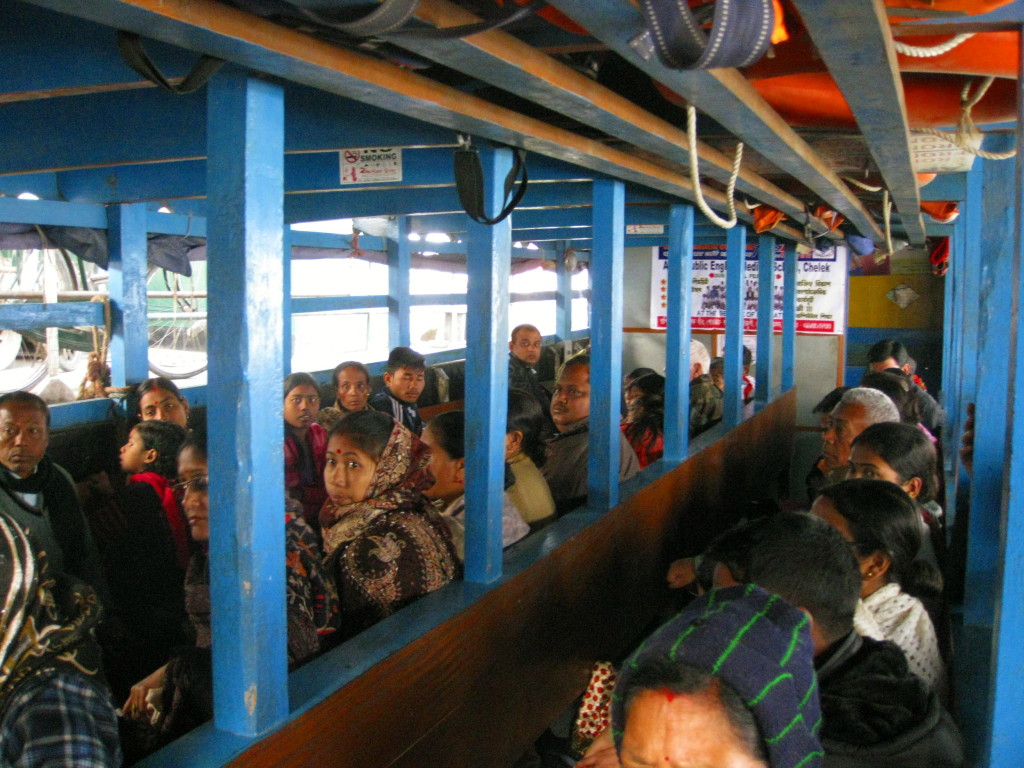 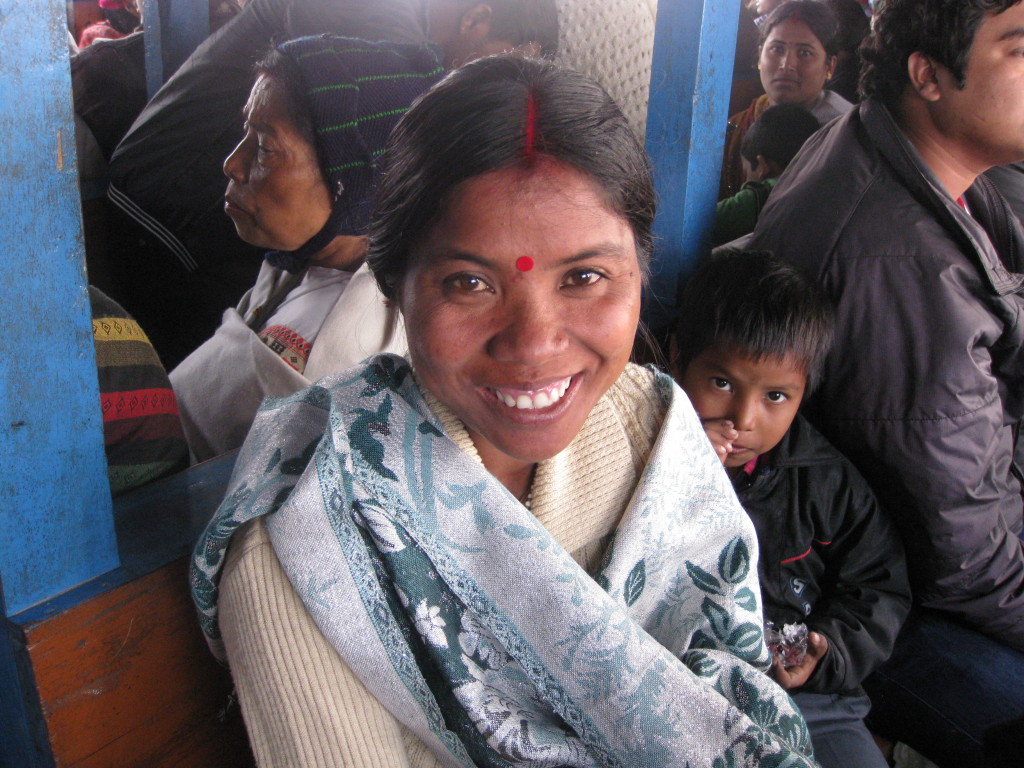 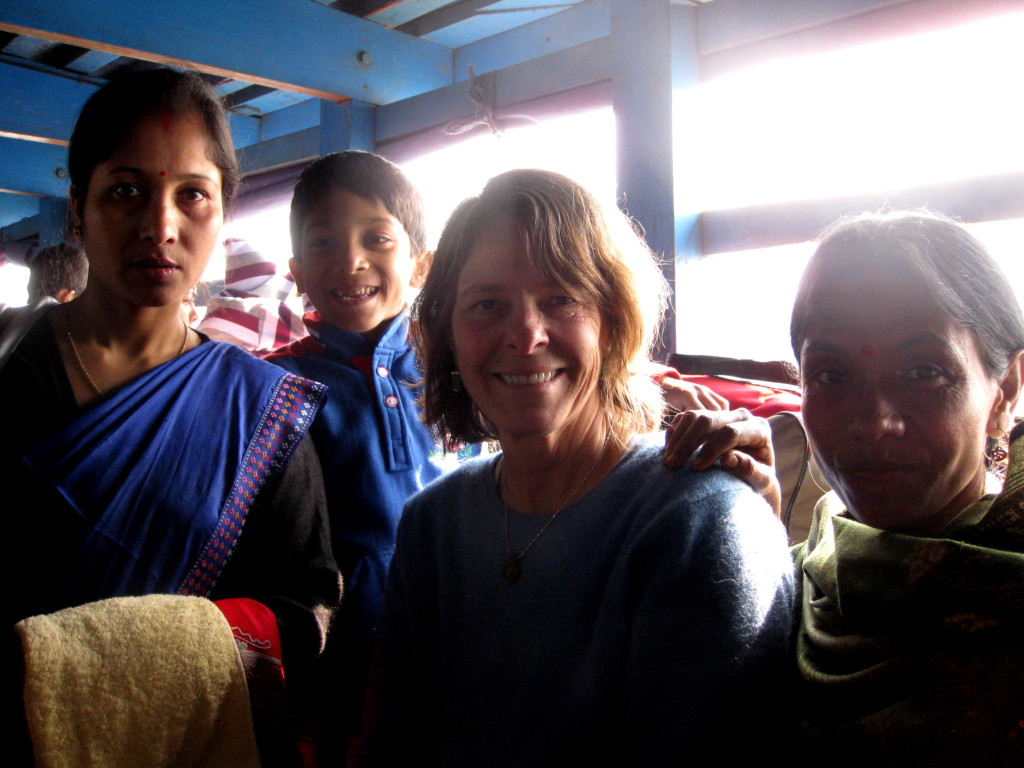